Woman cooks husband after killing him

Woman cooks husband after killing him and cutting him into pieces. Seems like an Allan Poe story, but it’s real. The main character in this story is a 30 year-old Moroccan woman living in Abu Dhabi.

The emirate’s authorities arrested her the other day and accused her of murdering her husband. The man, 10 years younger and also Moroccan, had been with her for the past 7 years. Everything was good. Until one day, he said he wanted to take another wife. Remember that Islam allows polygamy to men. The woman could not bare the idea of sharing her husband with another woman. And that’s when she decided to kill him. Up to here, it almost seems like an ordinary crime.

But everything changes after she’s killed him. What to do with the body? How to get rid of him? Where to hide it? Making a body disappear is almost impossible. So that’s when the woman cooks husband after killing him.

She decided to make a traditional dish called machboos, made with spicy meat and rice. So she killed, dismembered and cut her husband into little pieces. Then, she put the pieces in the kitchen mixer.

The next problem was who would eat the meat. Not her, certainly. 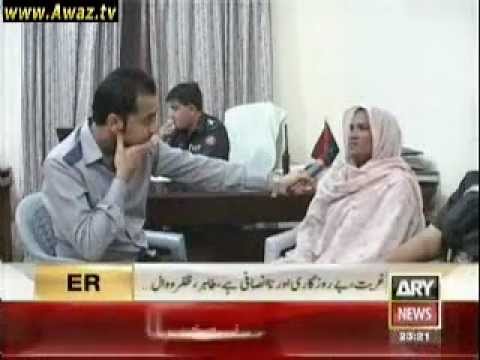 Some workers from Pakistan were working near her home. so she approached them and offered them the meal. They accepted it gratefully. Little did they know they were about to eat human meat.

Even with the workers, there was still more food to be eaten. She couldn’t just throw it away. It would incriminate her. And it was too much. Easy to be found. So she gave it to her dogs. After that, she called a friend and asked her to come over and help her clean the house. To the police, she said she didn’t give any more explanations.

How the case was solved

The case has been solved thanks to the dead man’s brother. He got worried and reported him as missing. He went to his brother’s home and asked the wife. But she just said she had kicked her husband out and thrown away all of his stuff. 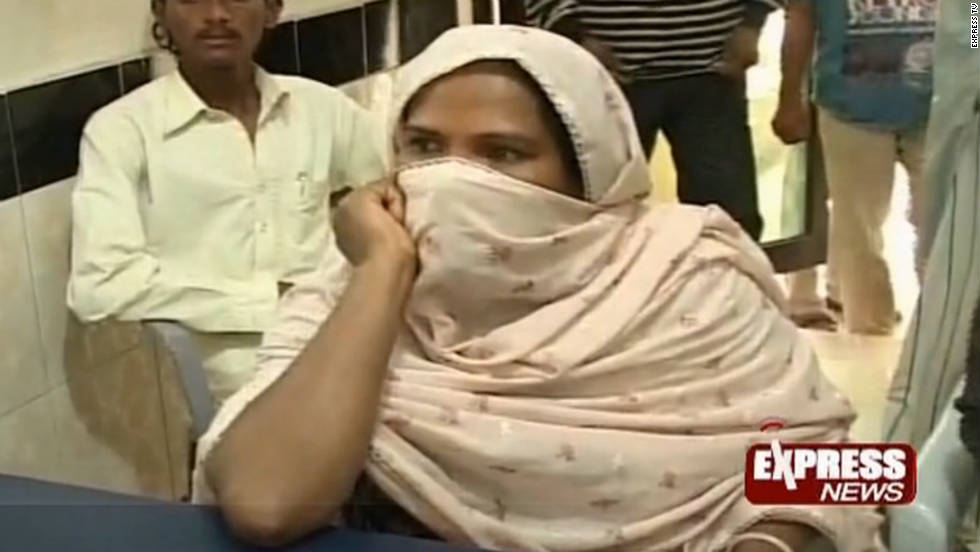 The brother didn’t believe her. And at his first chance, he checked the house, until he found the ultimate evidence. It was a tooth which still remained inside the kitchen mixer.

That’s how the police arrested the woman. They’ve analysed the tooth and it seems it belongs to the missing husband. Of course, there’s no body. But the woman is now facing a trial in which se will be facing life sentence for what she did.

How often should you shower? And are you doing it right? Previous post

How to steal from your neighbors? Train your cat! Next post