Home Food What is McDonald’s meat made of, and other (disgusting) secrets

What is McDonald’s meat made of, and other (disgusting) secrets

McDonald’s, a story of success

The story of this fast-food Mecca starts back in 1940, when brothers Dick and Maurice McDonald’s founded the company in California. 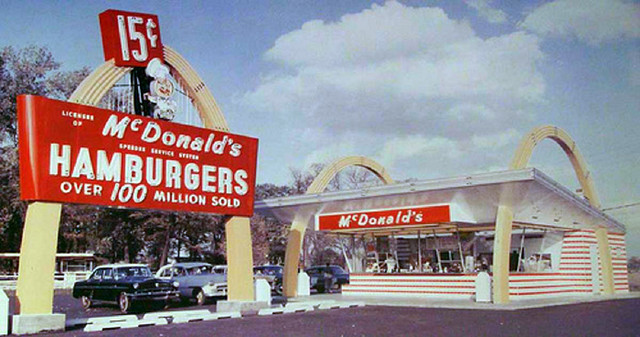 Although today they sell burgers, at the very beginning McDonald’s was in fact a hot dog stand. Pretty soon they discovered a mass production system to assemble the burgers. And modern McDonald’s was born.

The story is full of success. back in 1968 they invented the Big Mac, one of their flagship burgers. In 1979 they invented the Happy Meal, which would make millions of kids happy throughout the world. And in 1980 the worldwide famous Nuggets arrived.

But there’s still many secrets surrounding McDonald’s and its food that you don’t know bout. Ready to find out about them?