We reveal you the crazy Victoria’s Secret diet

We have always had the Victoria’s Secret Angels bodies as something unattainable. And it’s not just about genetics, it’s about an unhealthy diet they must to follow to perform on the catwalk.

Then we reveal you the crazy Victoria’s Secret diet and what they are forced o do before the show. 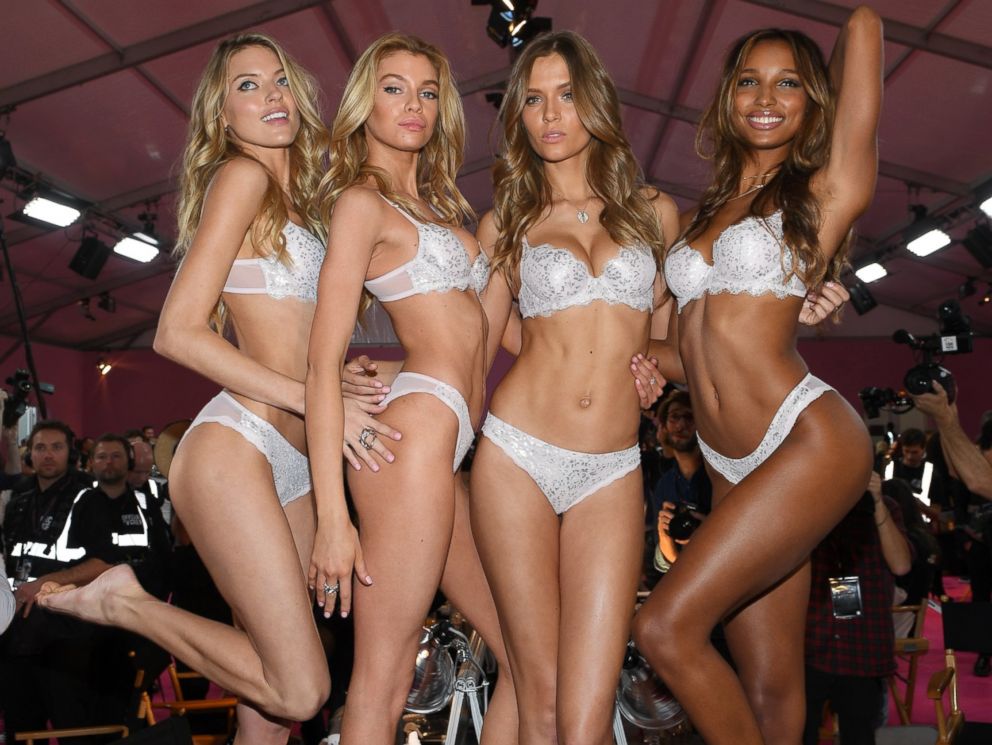 This diet and workout plan is ruled by the company. Who tell the models what to eat and what exercises need to do to be in “the best shape”.The Angels keep up this diet all year round, on top of working out almost daily.

During the year the crazy Victoria’s Secret diet is not that crazy. It is a great diet to follow in a weigh loss process or even to maintain low levels of body fat.

-Breakfast: The plan starts with an egg white omelette with spinach and turkey. There is also the option of a green smoothie with chia seeds.

-Lunch:The Angels eat grilled chicken with salad and brown rice. It’s not allowed no sweet or dessert in here.

The Angels are available to eat nuts and dehydrated vegetables between meals. They just can eat carbs, protein and veggs for breakfast and lunch. They must eat protein and veggies for dinner, carbs are restricted after six.

According to the nutritionist blog, the Victoria’s Secret Angels try and stick to five smaller meals per day, instead of three. This involves eating every three hours to help keep the metabolism revved up.

We could think that this is a great diet. The situation starts to get in trouble the week before the show. 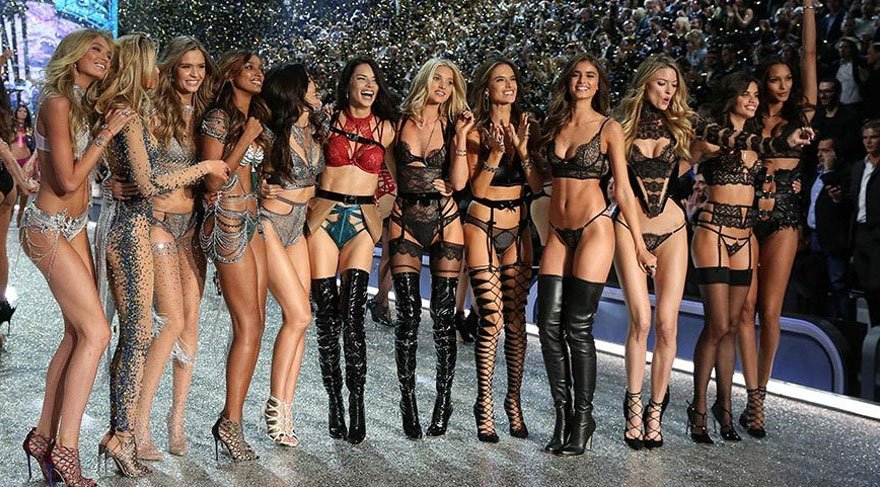 The desired Angels just drink juices, smoothies and protein shakes. They can’t eat anything solid the previous days. The Angels even can’t drink water or eat anything the shows day to make the skin sticks to their muscles and look more define.

The girls also forced to train twice per day with a personal trainer -instead of one the rest of the year-. Hitting cardio to define muscle and burn body fat. We ask: which body fat?

The diet is not insane during the year. But it’s literally crazy the week after the event. Would you follow this diet to get their body?